Teikyo School is a co-educational high school in south Buckinghamshire just north of Slough. It was established in 1989 by the Teikyo University Group of Japan. It has some 7O Japanese students aged between 15 and 18.

The school campus occupies extensive grounds and the main building is a large imposing two- and three-storey manor house dating from 1911.

“The original windows installed were Crittall Windows. These were getting very corroded and failing to function and were single glazed so the school decided to get new windows,” says architect Simon Williams, London Manager of the UK branch of Takenaka, one of Japan’s largest architecture, engineering and construction firms.

“As the property is in a conservation area, the planning department conservation officer insisted that the existing windows were replaced with new Crittall windows. The officer also insisted on the frame colour of bronze,” says Mr Williams, requirements that were met by Crittall which supplied the appropriate products from its new HomelightPlus range. These are the same style and sizes as the original Imperial range.

An enhanced version of the company’s successful Homelight steel window first made during the 1920s, the new-look window features contemporary styling and window profiling, plus higher energy-savings, performance, and improved security.

The window has been made especially secure through an improved, robust, security multi-point locking option. 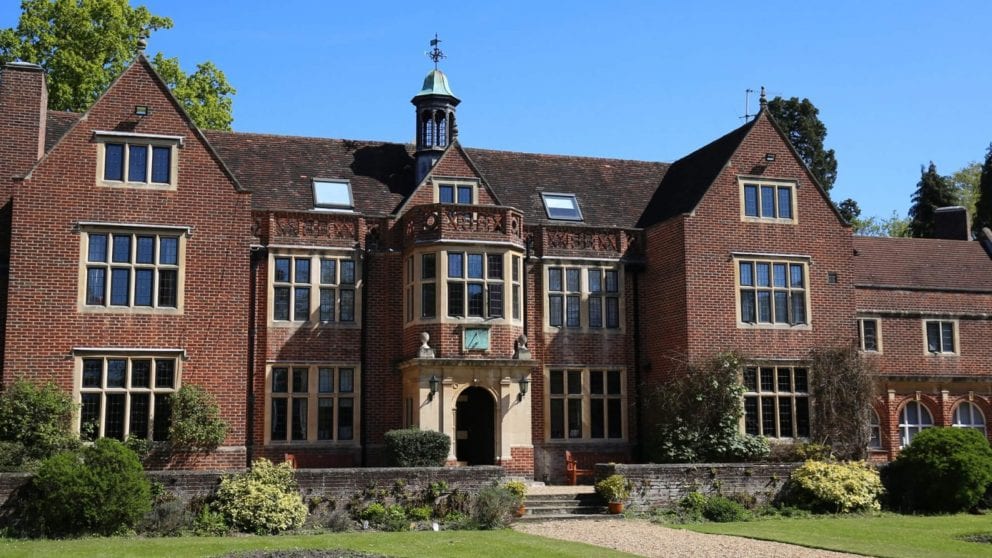 This modern steel window is dual double-finned weather-stripped and features high performance double glazing. Its slim frame gives minimal sight-lines allowing for larger areas of glass than any other window of a similar size to maximise daylight.

As a galvanised steel window it will last over 60 years. Polyester powder coated the HomelightPlus window has a consistent, even, coating, not requiring redecoration for 25 – 30 years. It is competitively priced and economical to maintain long-term.

HomelightPlus is available in a choice of styles including a true divided glazing bar option and in 46 colours, plus a dual colour option. The steel window frames can match, or contrast, with interior décor.

“The new windows seem to fit in well with the aesthetics of the school’s image,” says Mr. Williams.

Crittall exhibit at the AIA

Let The Daylight Flood In To Maximise Well-being

Style And Function For Hotel Projects